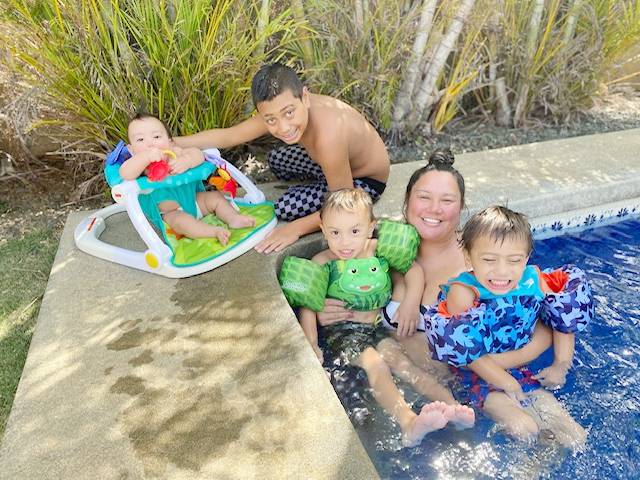 Cancer Fighters April 4, 2022
Blythe is a full-time single mother to four young sons, Kohdy (12), Kayzn (4), Kaleb (3), and Keanu (1), with whom she loves taking on beach adventures. She was also very career-driven and enjoyed several years as a Target Executive. […]
Read More

Cancer Fighters August 6, 2021
If you ask Tekauri what his favorite color is he will tell you, “all the colors are my favorite colors.” Tekauri sees the world through a unique and original lens that is beautifully and always positive. In December of 2020, […]
Read More

Cancer Fighters February 19, 2020
James Gonzalez-Wesley is a sweet, affectionate 4 year old boy with a playful laugh and dimples that bring a smile and joy to everyone he meets. Little James loves to sing songs, go to the beach, pop water balloons and […]
Read More 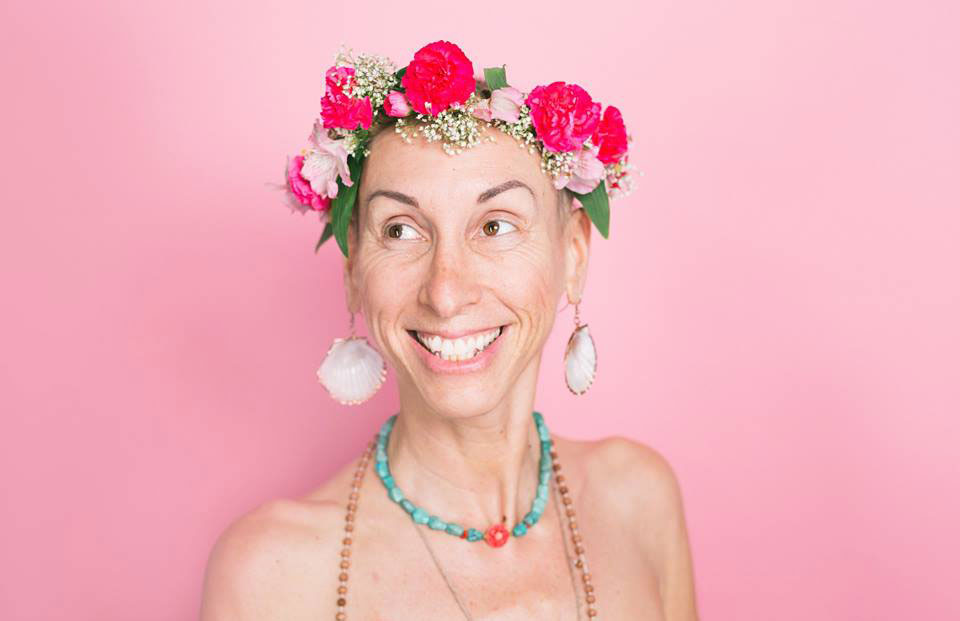 Cancer Fighters December 18, 2017
Christa Wittmier, a Honolulu legend, was diagnosed with late stage IDC in left breast with metastasis to lymph nodes and lungs in May of 2015. By September of that same year she showed no signs of cancer. However, in May […]
Read More 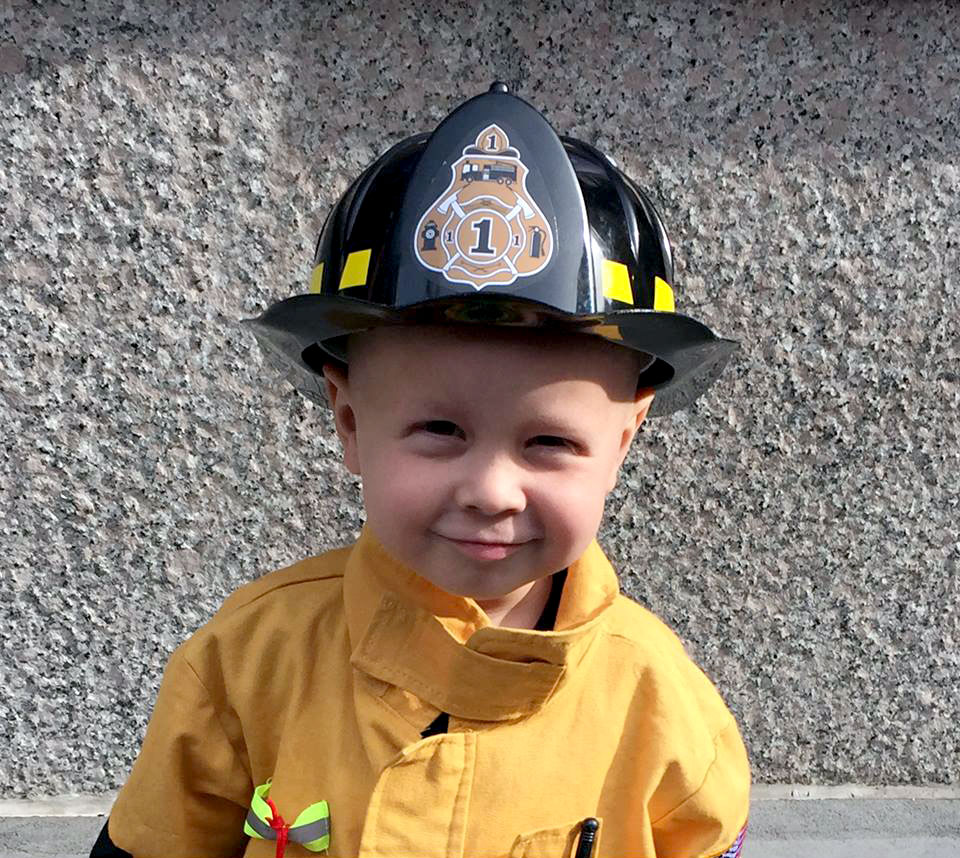 Cancer Fighters January 30, 2017
Trucker Dukes, the youngest son of Maui fire fighter Joshua Dukes and Maui jewelry maker Shauna Dukes, was diagnosed with Stage IV neuroblastoma, an aggressive cancer that spread to 50% of his body. The 3 year old has an older […]
Read More 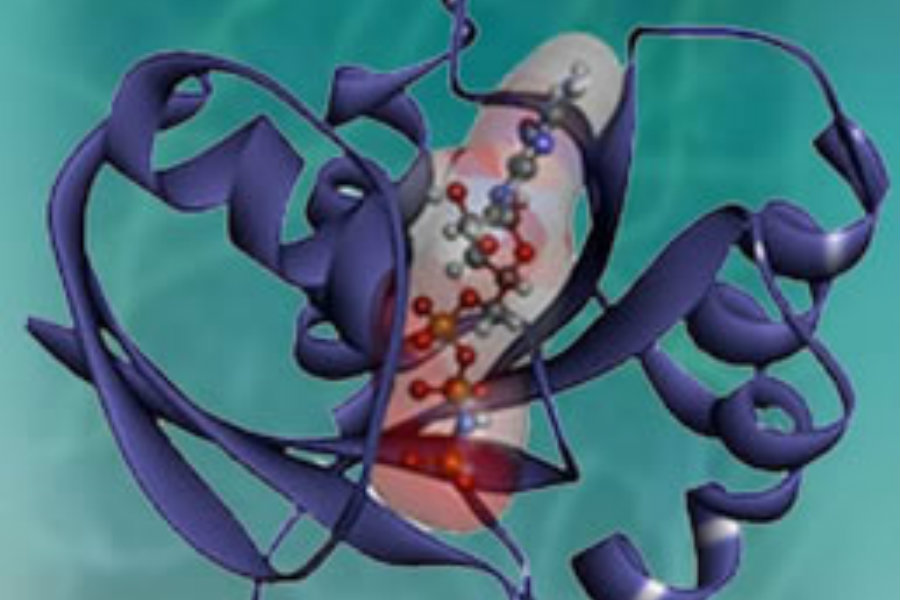 Informative January 11, 2017
In a study of an immune therapy for colorectal cancer that involved a single patient, a team of researchers at the National Cancer Institute (NCI) identified a method for targeting the cancer-causing protein produced by a mutant form of the […]
Read More 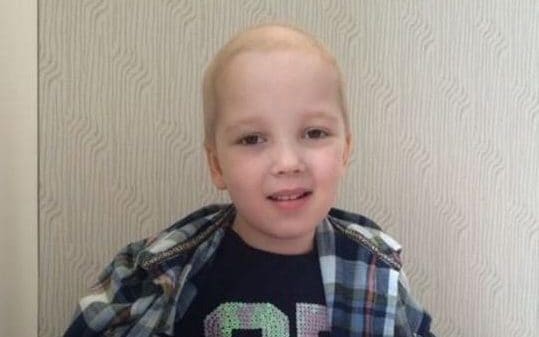 Informative January 11, 2017
A six year-old leukaemia sufferer who became one of the first in the world to trial a new gene-therapy treatment is smiling again – after tests revealed her cancer has vanished. Erin Cross, of Chester, in Cheshire, was gravely-ill earlier this […]
Read More